The prospect of a Formula One Grand Prix through the streets of central London could take a huge step forward this week.

A detailed 3.2 mile circuit is believed to have been drawn up by Formula One supremo Bernie Eccleston that would see the likes of Jenson Button and Lewis Hamilton start on The Mall and race past Buckingham Palace and through Parliament Square.

Experts predict a Monaco-style event through the capital could be worth well over £100million in ticket revenue and endorsements but would currently require an Act of Parliament to suspend 30mph speed limits and other safety laws along the length of the route. 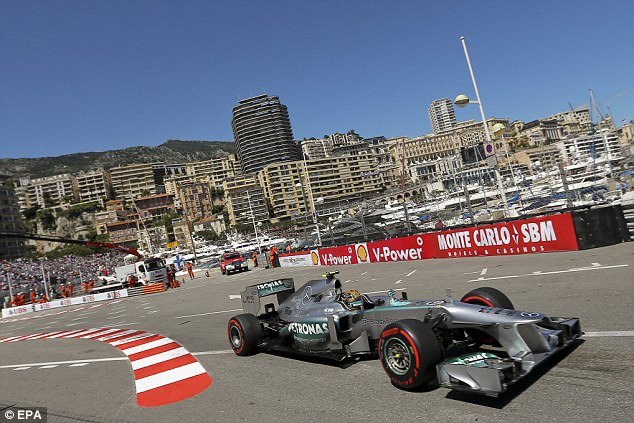 Twists and turns: There is talk of a Monaco-style Grand Prix being implemented on London’s streets 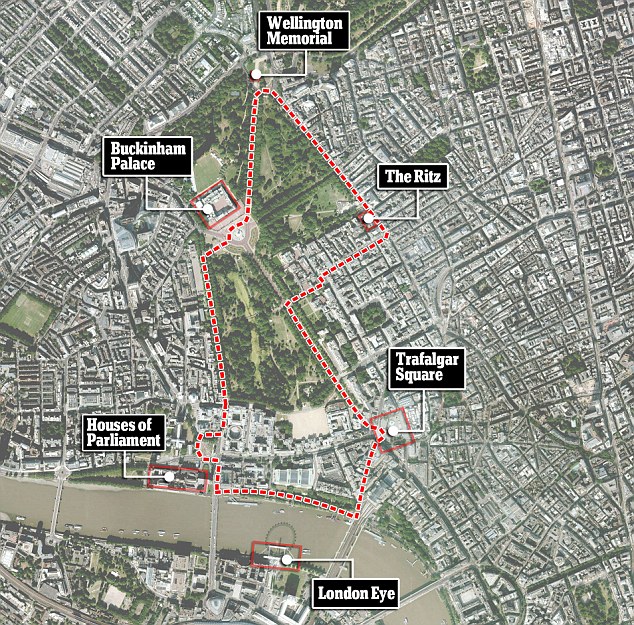 Planning ahead: A detailed 3.2 mile Formula 1 circuit is believed to have drawn up by Bernie Eccleston

Mayor Boris Johnson is understood to broadly support the plan provided issues with pollution and noise impact are addressed.

He said: ‘I am always interested in projects that attract jobs and bring growth.

The Mayor added it was important to see if there was ‘a really good economic case’ for a London Grand Prix.

According to The Times, the race has the support of several senior Government ministers including Minister Without Portfolio Kenneth Clark, Philip Hammond, the Defence Secretery, and Patrick McLoughlin.

Ecclestone believes the race would be even more impressive than the Monaco Grand Prix, currently the most famous and glamorous of motor racing’s street circuits.

The event could become the richest race in the road with around 120,000 fans filling the grandstands around the capital’s most famous landmarks with a potential global TV audience of a billion. 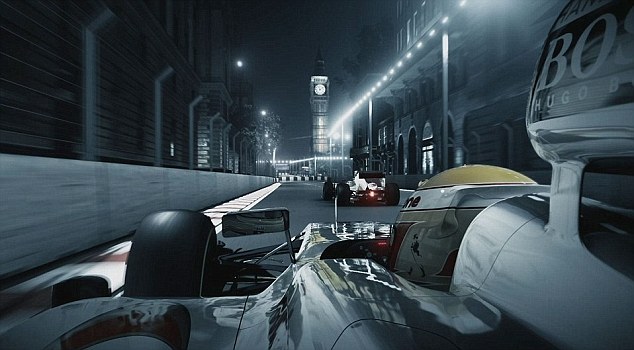 Streamline: The route will take in some of the capital’s most famous and iconic landmarks, including Westminster 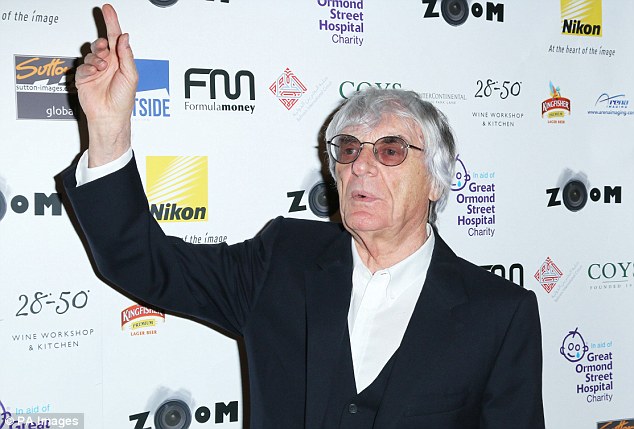 Stand and deliver: Ecclestone believes the race would be even more impressive than the Monaco Grand Prix 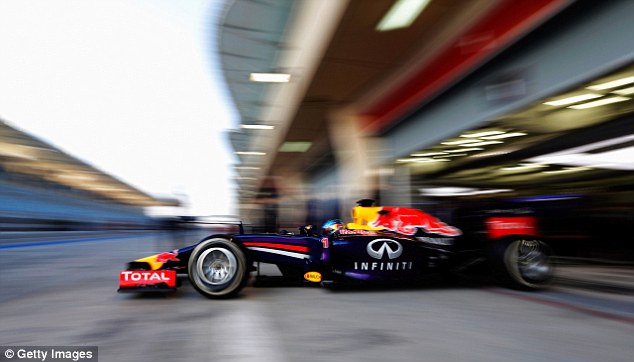 Impressive: The proposals are an initiative way of seeing the likes of Sebastian Vettel up closer

In 2012 Ecclestone said: ‘With the way things are, maybe we would front it and put the money up for it. If we got the okay and everything was fine, I think we could do that.

‘Think what it would do for tourism. It would be fantastic — good for London, good for England — a lot better than the Olympics.’

A London Grand Prix is not a new idea and was first raised by the Government in 2011, but since then the launch of a formal consultation has been tied up in Whitehall wrangling.

The move is expected to meet with opposition from environmental groups. Darren Johnson, a Green London Assembly member described the race through London as a ‘terrible idea’.

He said: ‘Formula One should stick to the dedicated race tracks and leave our streets form ordinary Londoners to enjoy.’